I’ll Take Some Inspiration, Please–Straight Up 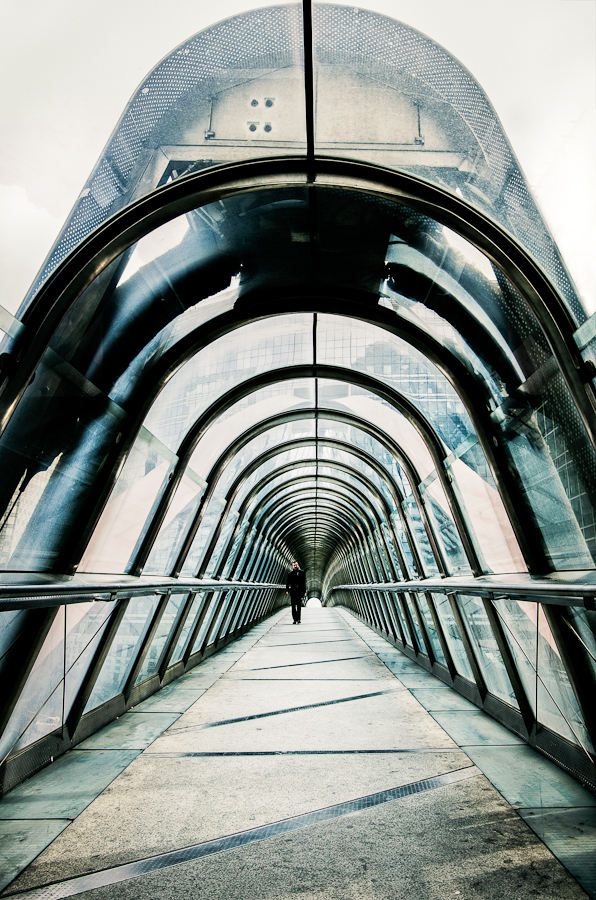 I keep forgetting what a treasure trove Quora can be, despite the fact that I technically belong to the knowledge-pushing site and they send me bi-weekly e-mails begging me to return. For those who have only dipped their toes in the interwebs, I’ll defer to Wikipedia (she of straight-to-the-point descriptors) for a definition:

Quora is a question-and-answer website where questions are created, answered, edited and organized by its community of users.

So, basically, someone can post a question on anything and everything, big or small, vague or specific, and the Quora community has the option to respond. Though that sounds like a potentially chaotic premise, it actually works out in a pretty civil and informative manner, creating plenty of interesting discussion. We’ve come a long way from the vaguely illiterate ramblings of Yahoo message boards, those beacons of faux-expertise on subjects such as somehow determining whether a virtual stranger is pregnant for them (surely more reliable than Clearblue?).

Anyways, I decided to browse Quora again this morning when I stumbled across a gem that felt relevant to the content of this site and worthy of sharing. Someone posted the heady question:

To which a wise man responded…

Too late for what?

It’s not too late for you to fall in love.

It’s not too late for you to have kids.

It’s not too late for you to embark on an exciting career or series of careers.

It’s not too late for you to read the complete works of Shakespeare; learn how to program computers; learn to dance; travel around the world; go to therapy; become an accomplished cook; sky dive; develop an appreciation for jazz; write a novel; get an advanced degree; save for your old age; read “In Search of Lost Time”; become a Christian, then an atheist, then a Scientologist; break a few bones; learn how to fix a toilet; develop a six-pack …

Honestly, I’m 47, and I’ll say this to you, whippersnapper: you’re a fucking kid, so get over yourself. I’m a fucking kid, too. I’m almost twice your age, and I’m just getting started! My dad is in his 80s, and he wrote two books last year.

You don’t get to use age as an excuse. Get off your ass!

Also, learn about what economists call “sunk costs.” If I give someone $100 on Monday, and he spends $50 on candy, he’ll probably regret that purchase on Tuesday. In a way, he’ll still think of himself as a guy with $100—half of which is wasted.

What he really is is a guy with $50, just as he would be if I’d handed him a fifty-dollar bill. A sunk cost from yesterday should not be part of today’s equation. What he should be thinking is this: “What should I do with my $50?”

I’d call that a very inspiring, and very welcome, kick in the ass.